Unlike other index techniques which work on single column, Star-Tree index is built on multiple columns, and utilize the pre-aggregated results to significantly reduce the number of values to be processed, thus improve the query performance.

One of the biggest challenges in realtime OLAP systems is achieving and maintaining tight SLA’s on latency and throughput on large data sets. Existing techniques such as sorted index or inverted index help improve query latencies, but speed-ups are still limited by number of documents necessary to process for computing the results. On the other hand, pre-aggregating the results ensures a constant upper bound on query latencies, but can lead to storage space explosion.

Here we introduce star-tree index to utilize the pre-aggregated documents in a smart way to achieve low query latencies but also use the storage space efficiently for aggregation/group-by queries.

Consider the following data set as an example to discuss the existing approaches:

In this approach, data is sorted on a primary key, which is likely to appear as filter in most queries in the query set.

This reduces the time to search the documents for a given primary key value from linear scan O(n) to binary search O(logn), and also keeps good locality for the documents selected.

While this is a good improvement over linear scan, there are still a few issues with this approach:

In this approach, for each value of a given column, we maintain a list of document id’s where this value appears.

Below are the inverted indexes for columns ‘Browser’ and ‘Locale’ for our example data set:

For example, if we want to get all the documents where ‘Browser’ is ‘Firefox’, we can simply look up the inverted index for ‘Browser’ and identify that it appears in documents [1, 5, 6].

Using inverted index, we can reduce the search time to constant time O(1). However, the query latency is still a function of the selectivity of the query, i.e. increases with the number of documents need to be processed to answer the query.

In this technique, we pre-compute the answer for a given query set upfront.

In the example below, we have pre-aggregated the total impressions for each country:

Doing so makes answering queries about total impressions for a country just a value lookup, by eliminating the need of processing a large number of documents. However, to be able to answer with multiple predicates implies pre-aggregating for various combinations of different dimensions. This leads to exponential explosion in storage space.

Space-Time Trade Off Between Different Techniques

Star-tree is a tree data structure that is consisted of the following properties:

The properties stored in each node are as follows:

Star-tree index is generated in the following steps:

Aggregation is configured as a pair of aggregation function and the column to apply the aggregation.

All types of aggregation function with bounded-sized intermediate result are supported.

Functions to be supported

Multiple index generation configurations can be provided to generate multiple star-trees. Each configuration should contain the following properties:

Default star-tree index can be added to the segment with a boolean config enableDefaultStarTree under the tableIndexConfig.

The default star-tree will have the following configuration:

For our example data set, in order to solve the following query efficiently:

We may config the star-tree index as following:

The star-tree and documents should be something like below:

The values in the parentheses are the aggregated sum of Impressions for all the documents under the node.

The algorithm to traverse the tree can be described as follows: 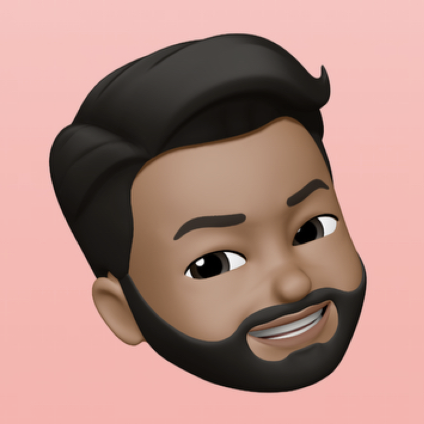 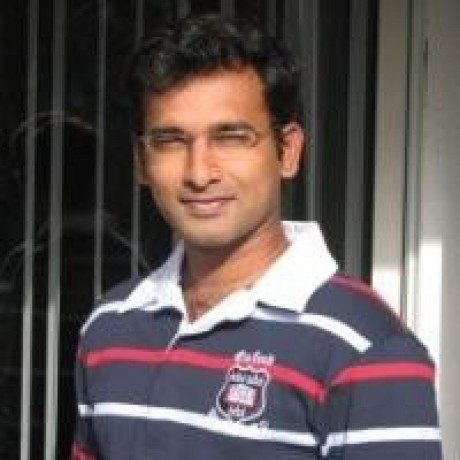 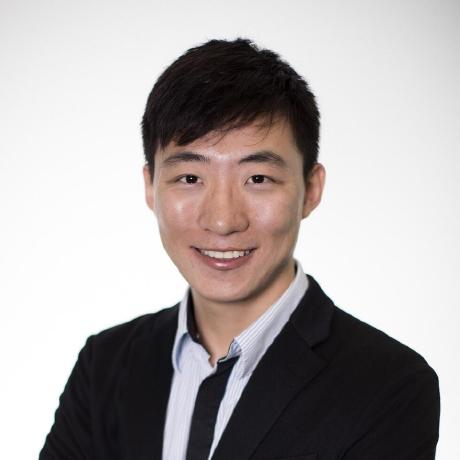